This is a single blog caption

The Hurworth Community Association in partnership with TYMC held their annual Classic Car & Motorcycle Show on Sunday May 14th. Anyone on Teesside who peered around their curtains early that morning may have been tempted to just close them again as the weather was dull and overcast. However the sun broke through early and shone all day probably making it the warmest day of the year up to then.

The turnout of cars, vans and bikes, as ever, was fantastic with something for everyone. A 6 cylinder Benelli was fired up several times to keep the bikers on their toes, a procession of immaculate Rolls Royce’s and Bentley’s drifted silently in and even road repair ‘anoraks’ were thrilled by demonstrations of a huge single cylinder ‘Whacker’.

This event is a firm favourite on our calendar so make a date for next year. 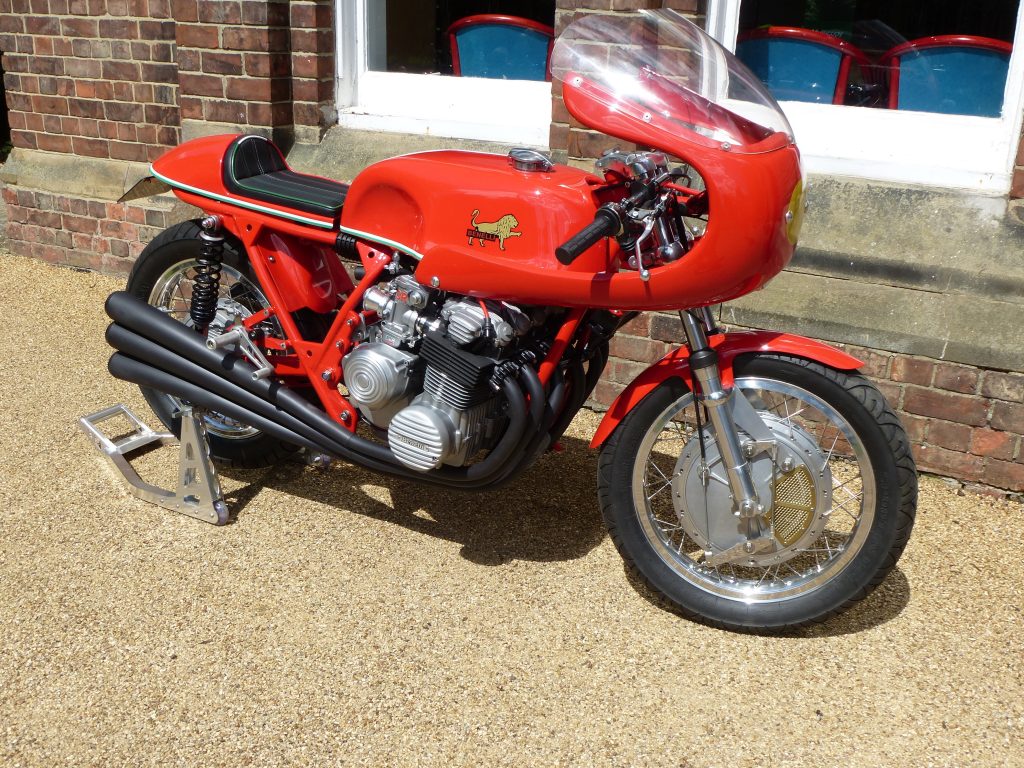 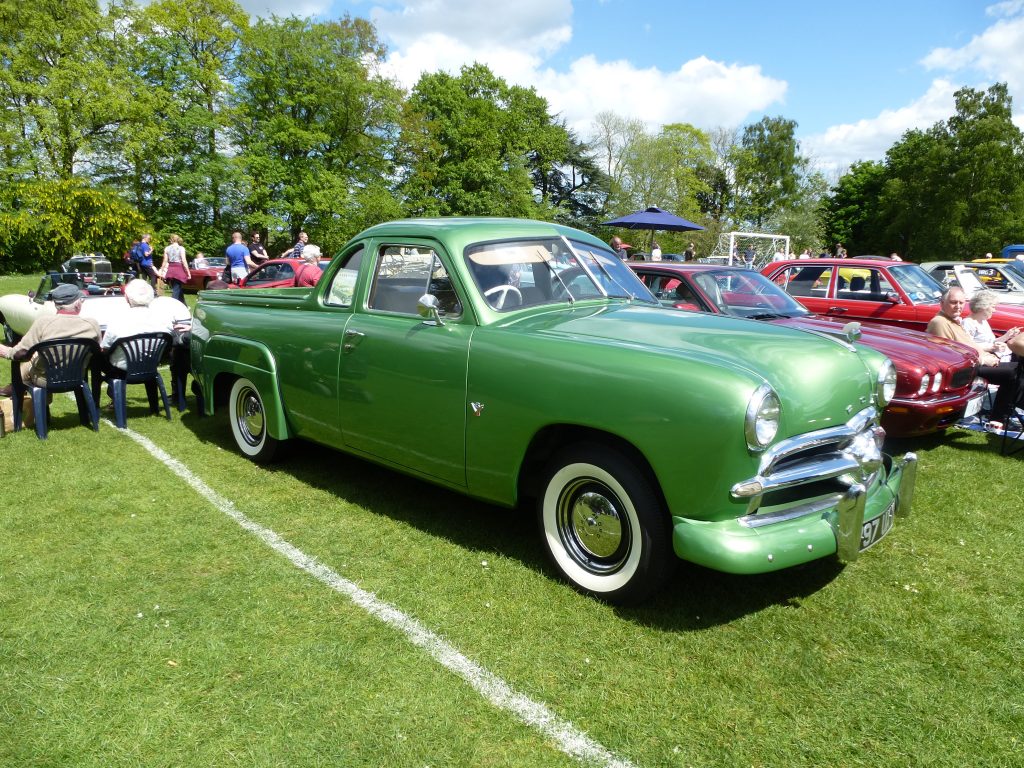 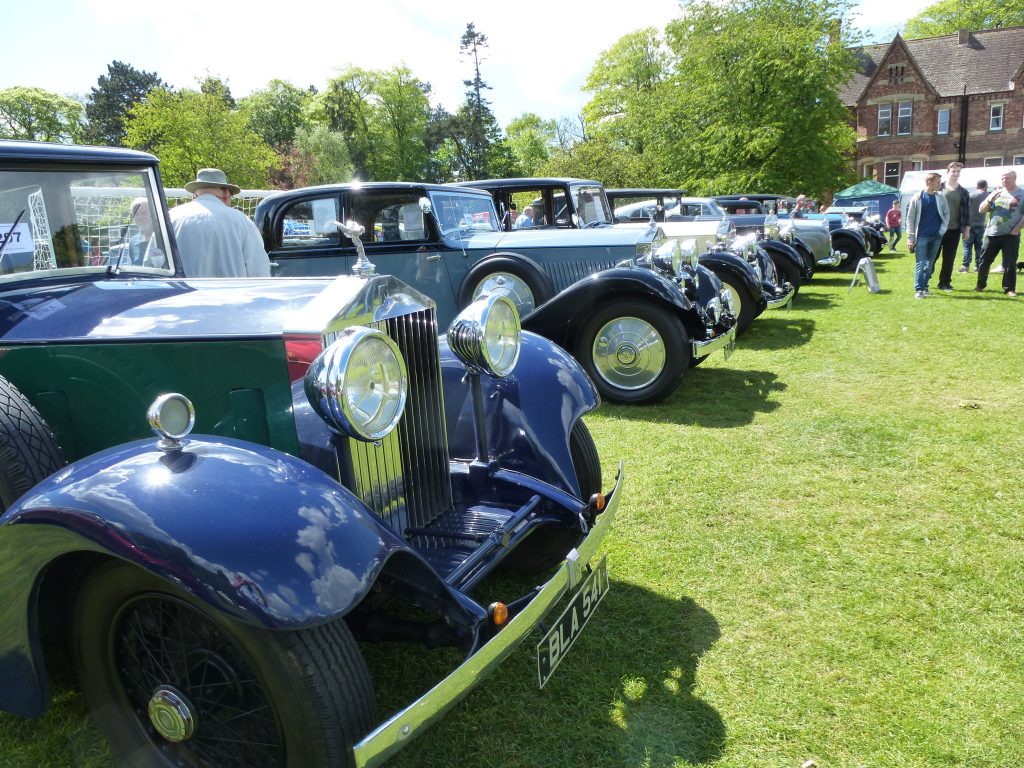 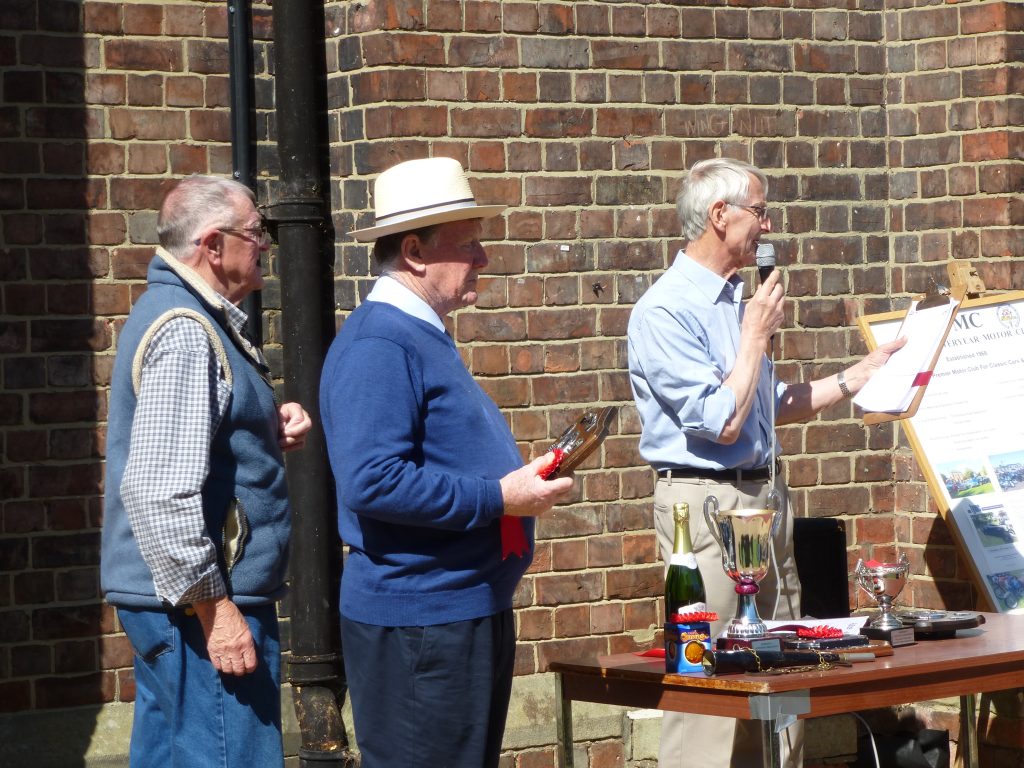 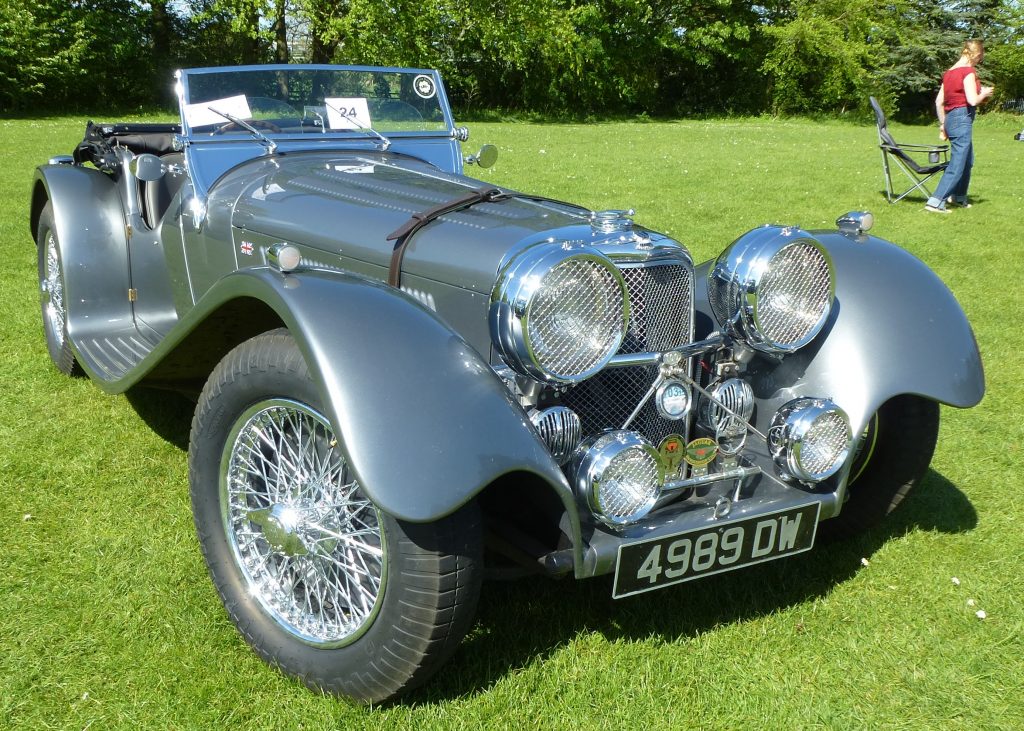 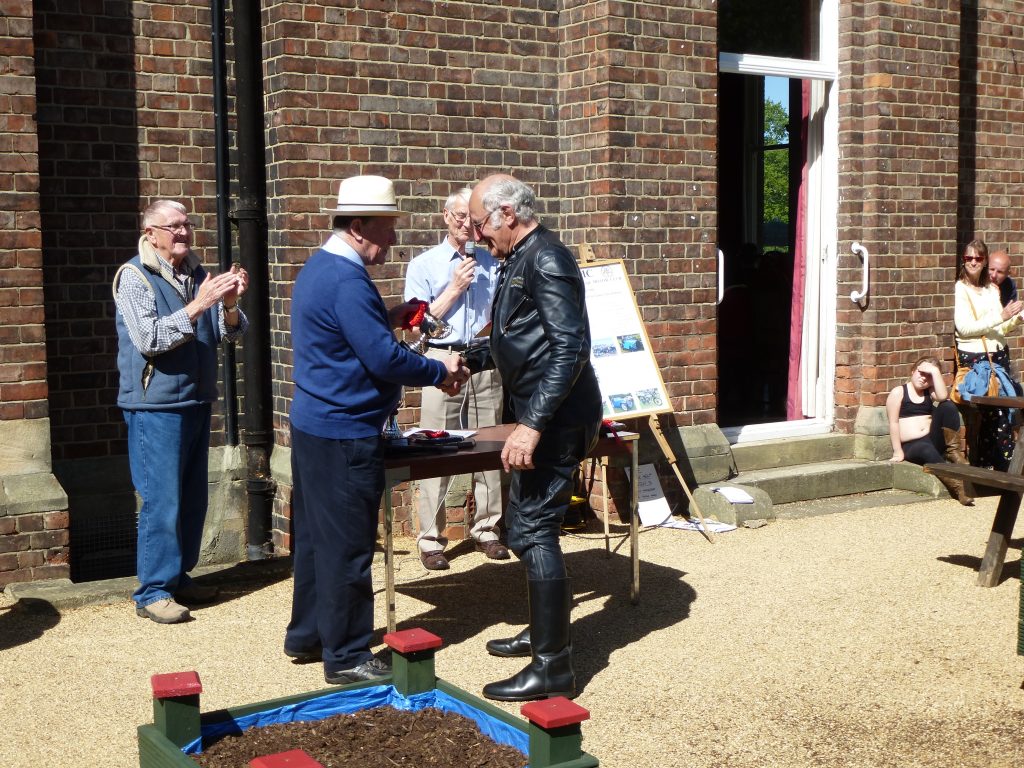 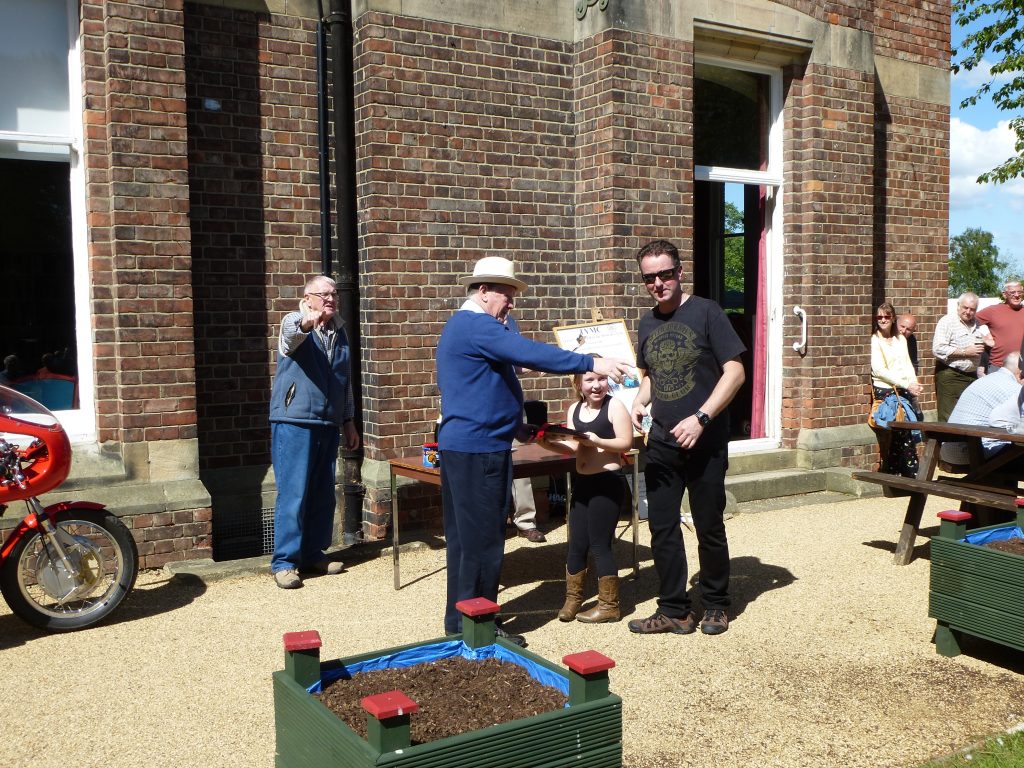 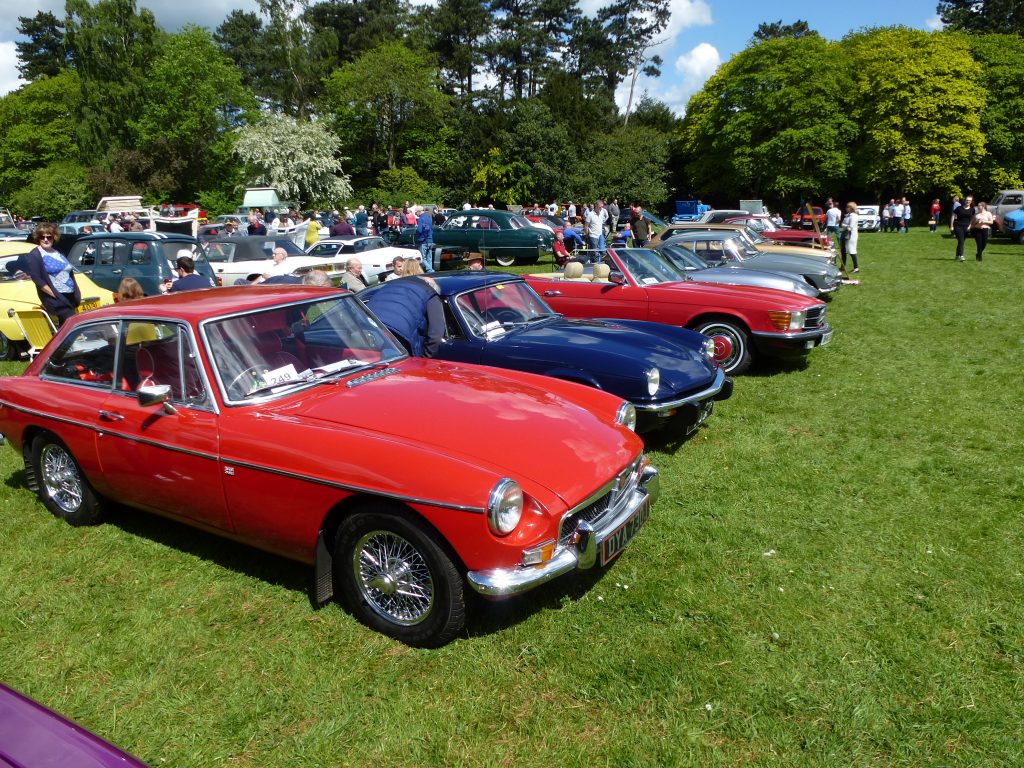 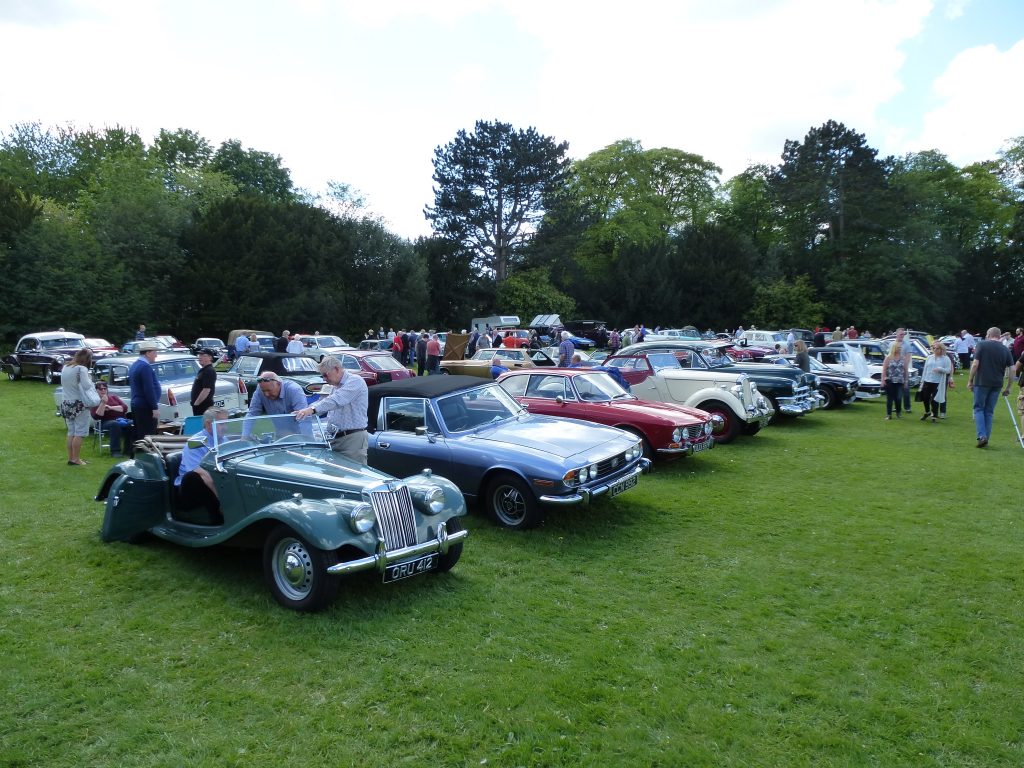